During ‘The Great Gatsby’, I was hired as a Texture Artist at Animal Logic, worked on many CG environments.

Later, I was fortune enough to continue the project as a 3D generalist at Baz Luhrmann’s production company ‘Bazmark Films’.
Worked on various shots.

Below are some of the assets and shots that I participated on. 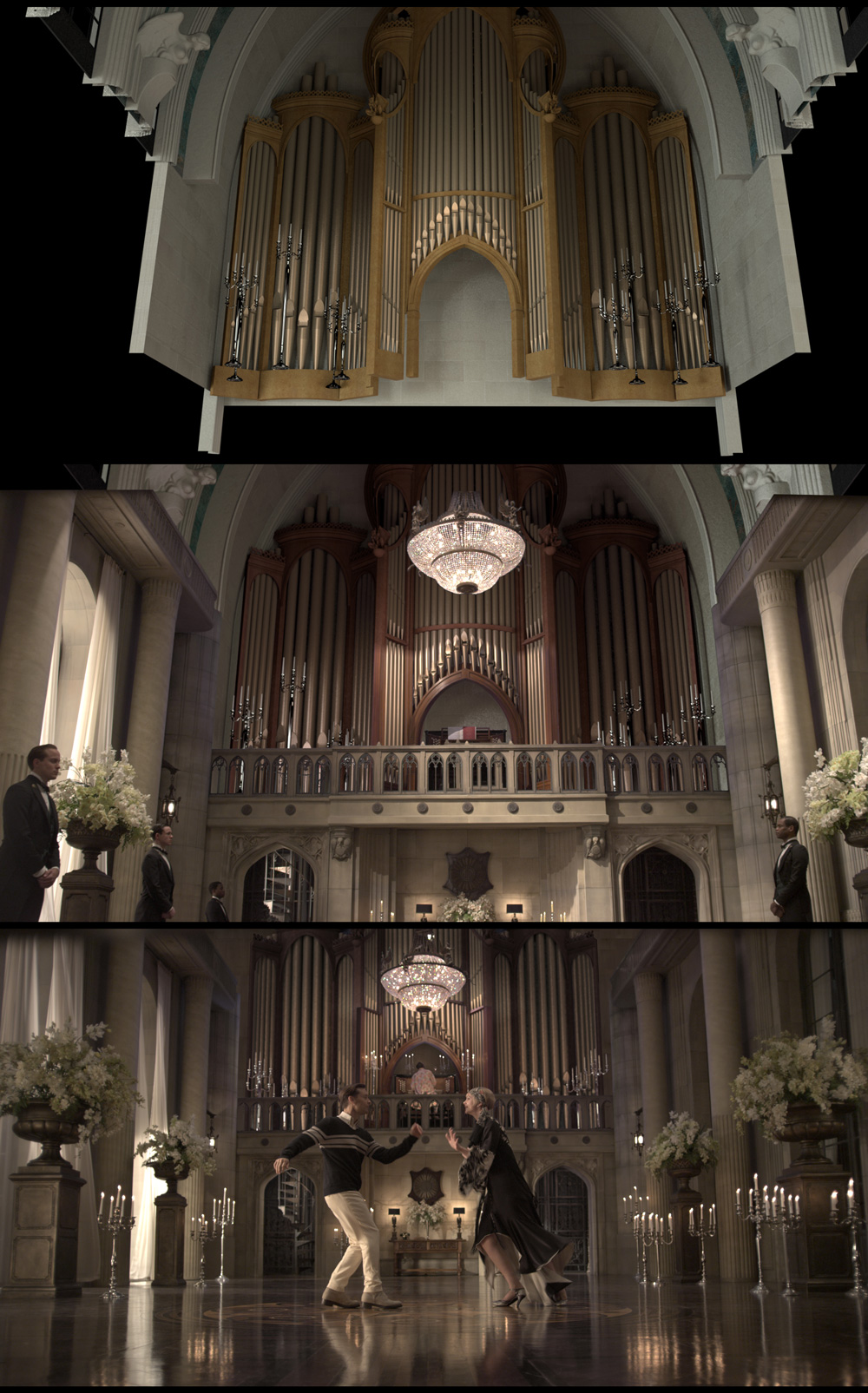 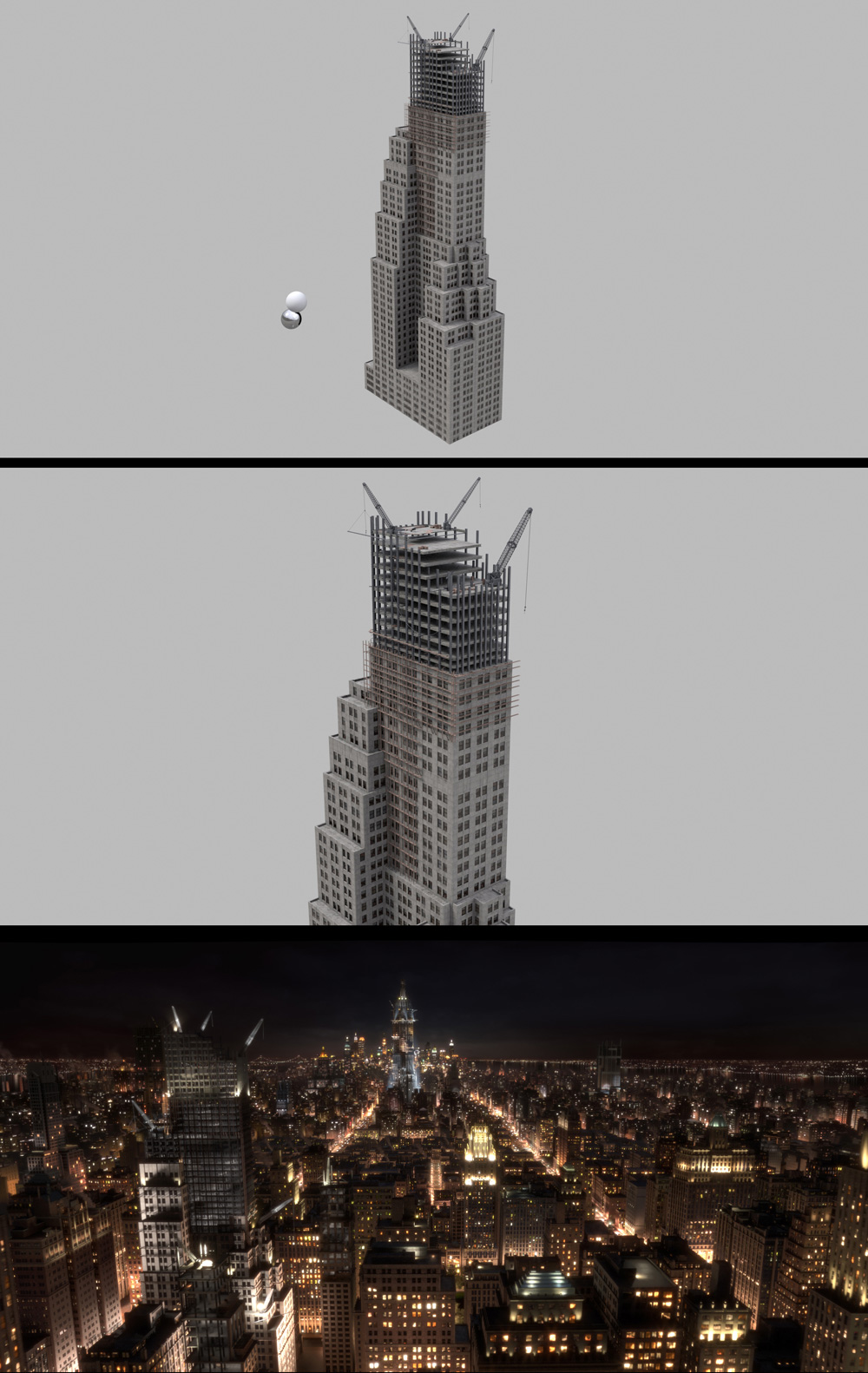 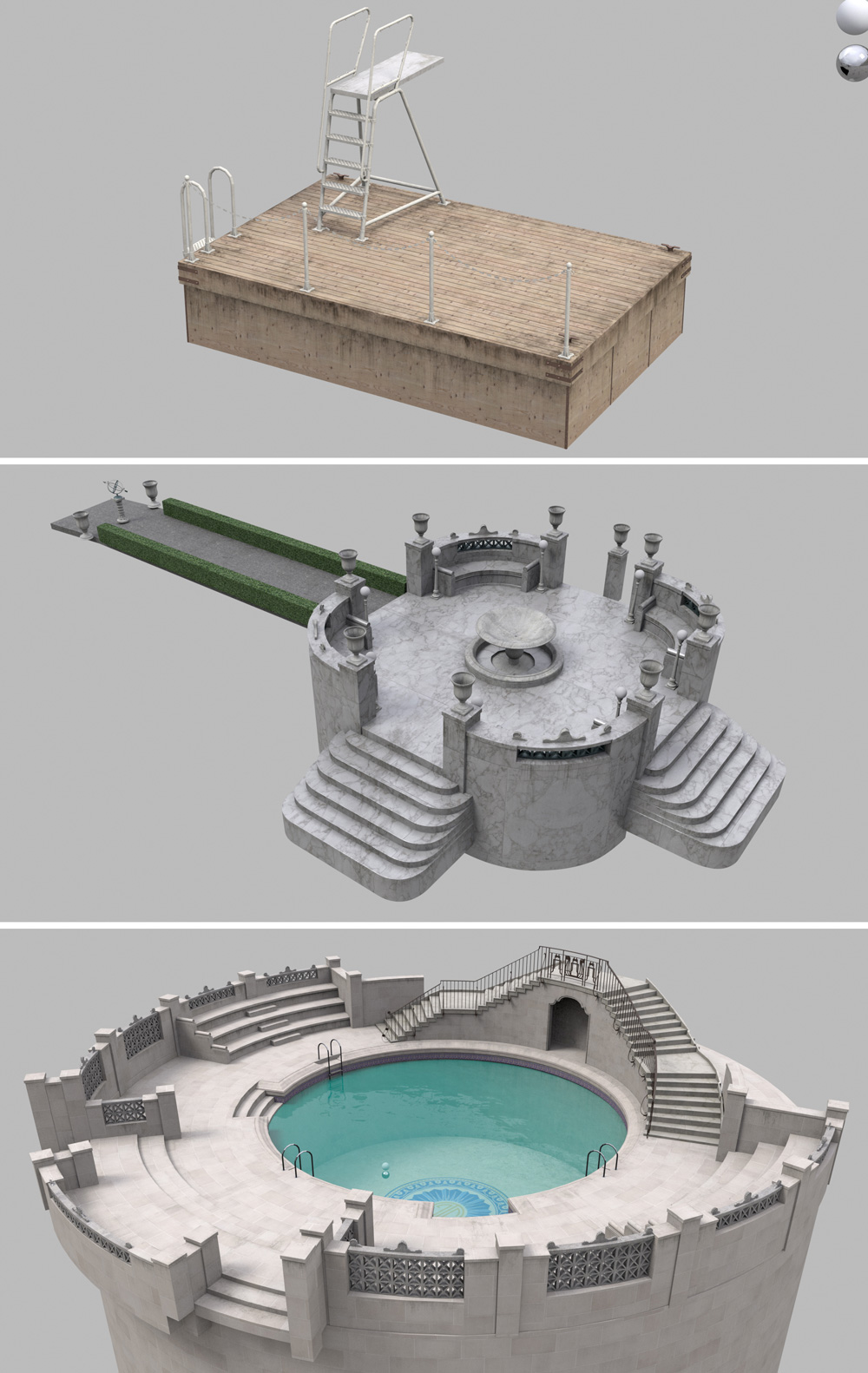 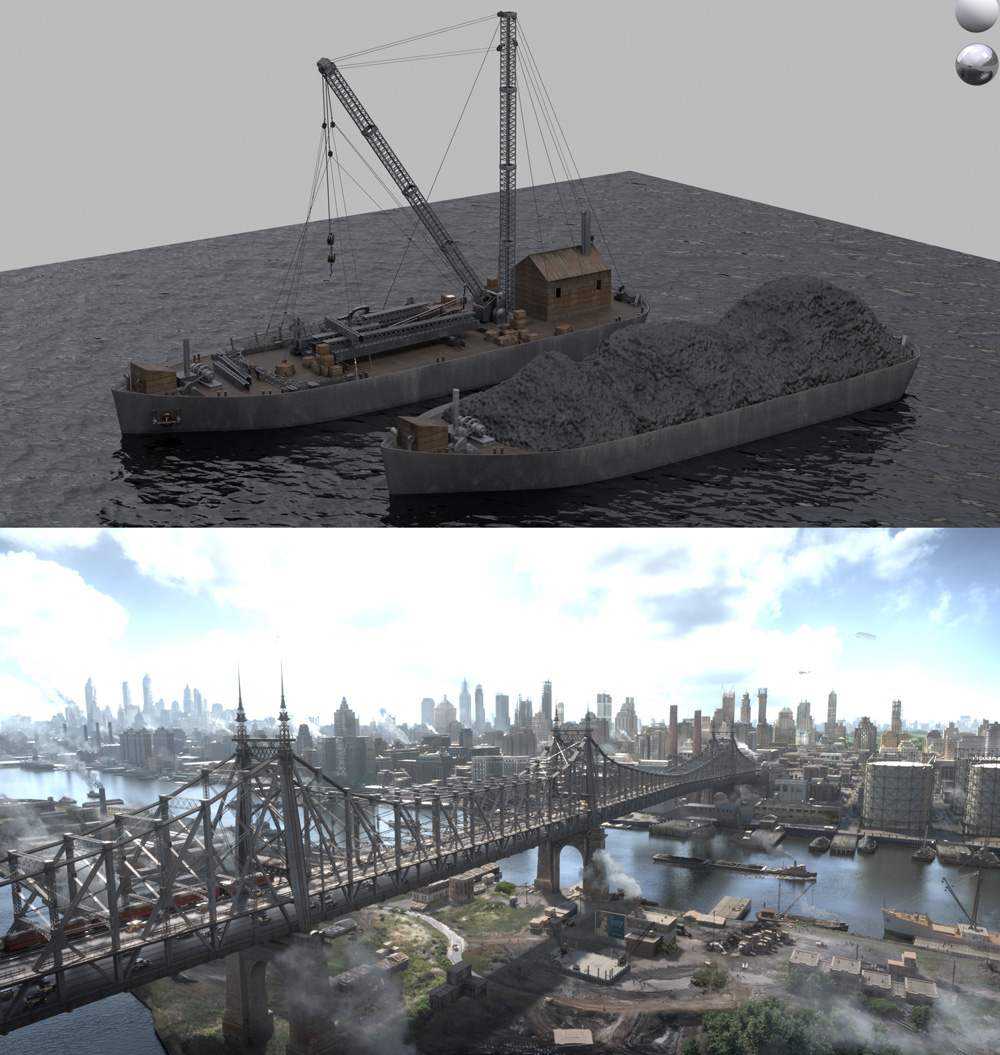